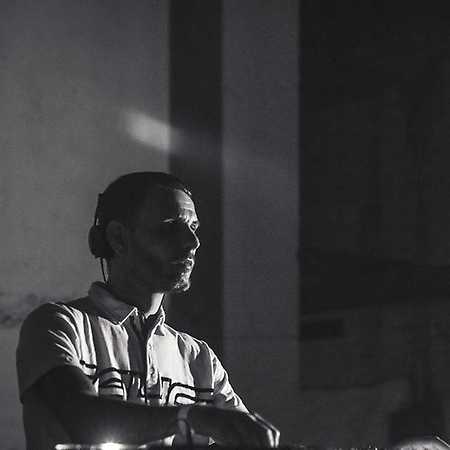 Born in Athens and got streetwise at a pretty young age, he started playing music at the age of 14 and by the time he became 18 he was already a professional DJ. He has been playing his music at the best clubs in Greece ever since.
Some of the most famous clubs where he was a resident DJ include City Groove, +SODA, Factory, Danza in Athens, Playback, Cavo Paradiso in Mykonos.