Dima Gorelik is a guitarist, vocalist and composer who combines great passion, sincerity and technique in his music. He was born in 1983 in Ukraine, but soon moved to Israel. His musical education began with Shai Cohen who introduced him to the world of jazz and taught him many ways of improvising and harmonizing. Next he attended a musical college Carmel Zvulun and was taught there by Arnie Lawrence thanks to whom he met great musicians such as Max Roach, James Moody, Avishai Cohen, Omer Avital, Anat Cohen et al. His first own project “Anno Domini” resulted in recording three albums.

Afterwards, with his old friend, Noam Elron, he recorded an album called “Fluctuation”. In 2010 Dima was invited to Poland to play in Krzysztof Kobylinski’s project along with Trilok Gurtu, Joey Calderazzo, Etienne Mbappe, Louis Sclavis, Clarence Penn, Gary Husband. At the same time he played with Joachim Mencel and Brad Terry and also then for the first time he met his friend Vladiswar Nadishana. In 2011 in Berlin Nadishana and Gorelik recorded an amazing ethno-jazz album “Asymmetric Beauty” with special guests David Kuckhermann and Raphael De Cock. Since he moved to Warsaw he has been cooperating with other marvellous artists such as Anna Maria Jopek, Maria Pomianowska, Joszko Broda, Stanisław Soyka, Mohammad Rassouli et al. Nowadays Dima is involved in many international musical projects. 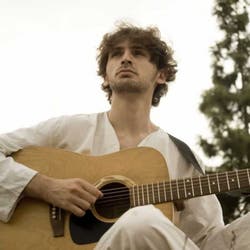 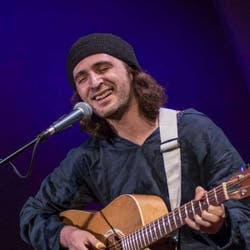 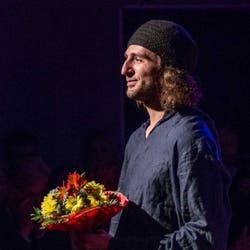 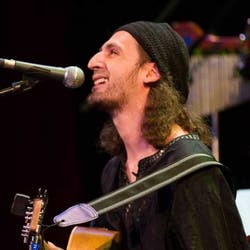