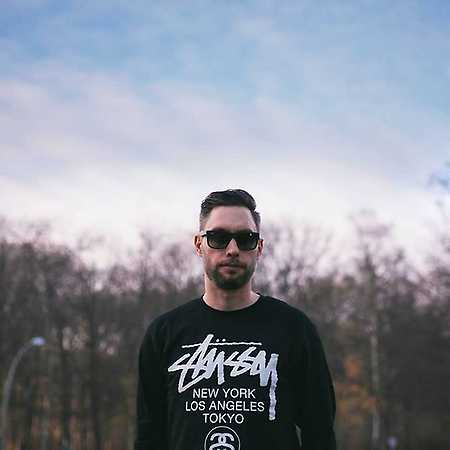 Dilby & Kristina Sheli  U Used Me

Dilby’s passion for electronic music manifests in his creative and innovative studio productions. Crafted from a classic house and techno pallet but presented with a fresh modern twist, his original sound is rich, warm and aimed squarely at the dancefloor.

Hailing from New Zealand, Dilby is taking the house music world by storm with his uniquely deep and techy sound. His original productions and remixes are regularly featured in Beatport’s top 100 charts and has been released through a variety of record labels such as Mother Recordings, Bondage Music, Toolroom and many more.

After moving to Berlin in 2012, he quickly established himself in the scene and became a regular guest at various house and techno clubs of the city. He also has a busy touring schedule that leads him all over Europe, performing and renowned venues and festivals such as Sónar or ADE.