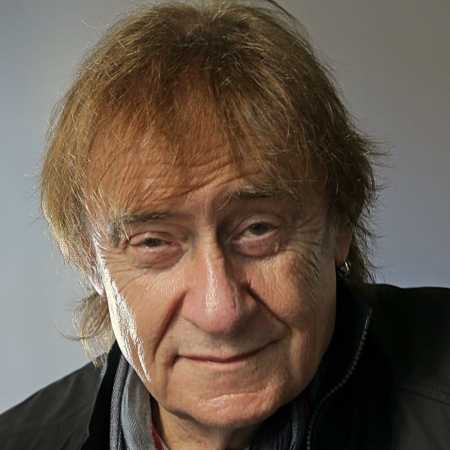 Dieter Maschine Birr is a German singer, guitarist and composer. He is a longtime member of the 2016 dissolved rock band Puhdys. Dieter Birr was trained as a universal grinder and taught himself to play the guitar at the same time. From 1966 to 1972 he studied dance and music theory and guitar at the Musikschule Friedrichshain in East Berlin. Until 1969 he was a member of the bands Telestars, Luniks (including Fritz Puppel), Jupiter and Evgeni-Kantschew quintet. In 1969, he became frontman of the Puhdys, who became the most commercially successful rock band in GDR history. Birr composed around 250 songs for the band. He received his nickname Maschine after bandmate Peter Meyer had described him as an “eating machine”.

Dieter Birr has also produced several solo albums in addition to his involvement in the band Puhdys. His latest album was released in 2016 under the name Neubeginner.