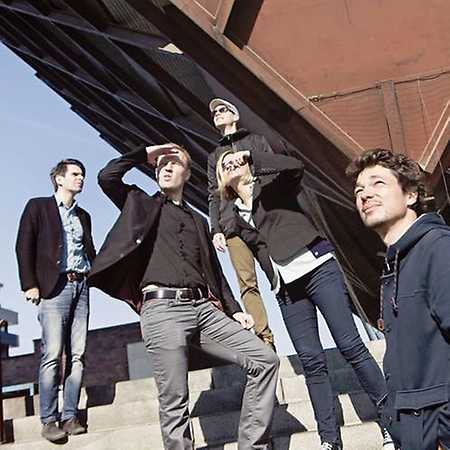 Diego  A Time For Everything

Diego is a band from Slovakia formed in 2004. Their first single „I Know Myself“ was released in 2005 and was followed by the eponymous debut album „Diego“, entirely in English. Both the single and the album were successful and “I Know Myself” was one of the most played songs in alternative genre in Slovakia.