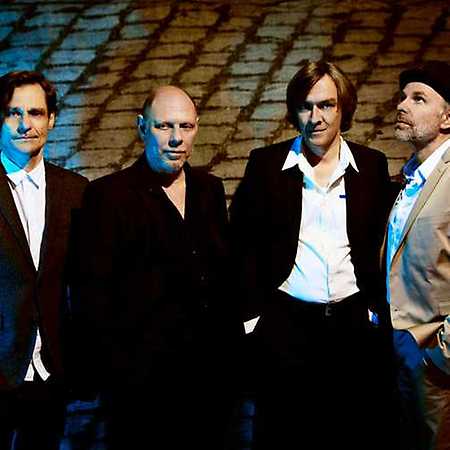 Die Regierung is a band around the Hamburger Schule. It consisted with a break of several years from 1982 to 1995, 2006, it was re-established. Initiated by Neue Deutsche Welle, Die Regierung was initially founded as a one-man project by Essen-based musician and songwriter Tilman Rossmy. The first record, Supermüll, was released in 1984. In May 2006, the first appearances of a newly formed “Regierung” took place. The new album, Raus, was released in 2017 followed by the album Was in 2019.