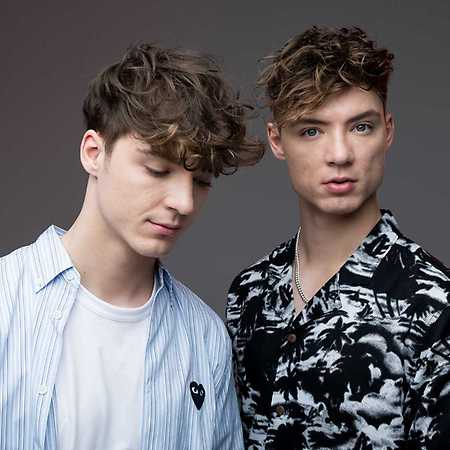 Die Lochis are a German music and comedy duo, which became known with their videos for the Internet platform YouTube, as well as their own songs. The duo consists of the twin brothers Heiko and Roman Lochmann.

Since 24 August 2011, the two brothers operate their YouTube channel DieLochis, on which they first published mainly song translations and parodies of popular chart hits. In 2012 they received the Audience Award in the Newbie category of the German Web Video Award. After various television appearances and regular publications, the number of subscribers and klicks rose above average. On October 26, 2014, the channel reached one million followers.