Die Ärzte is one of the most commercially successful groups from Germany. Their roots are in punk rock, over the years they also included elements of alternative rock, ska and funk and pop punk in their music. The band was founded by Farin Urlaub (aka Jan Vetter), Bela B (aka Dirk Felsenheimer) and Sahnie (aka Hans Runge) in 1982.

Their first concert was in 1982 in an occupied house on Heinrichsplatz in Kreuzberg and the first contract was concluded with the record company CBS Schallplatten GmbH. Afterwards the Berlin group recorded their debut album Debil (1984). Due to personal differences, Sahnie left the band in 1986. The third studio album Die Ärzte was indexed because of the title Geschwisterliebe. An indexing also took place for the previously released album Debil.

In response, they released the mini-LP Ab 18, which contained all previously indexed songs and others, thereby forcing a new indexing. In 1988, the band broke up temporarily and finally reunited in 1993. Since the reunification of the band bassist Rodrigo González is an integral part of Die Ärzte. They released the album Die Bestie in Menschengestalt, which contains the single Schrei nach Liebe. The song picks up on the problem of the resurgence of right-wing extremism in reunited Germany. This was followed by several releases and a joint concert with the rock band Kiss.

In 1998, they released the album 13, which includes the number one hit Männer sind Schweine. From that point on, Die Ärzte developed into one of the most influential and successful bands in German music history. In 2003 they received the MTV Europe Music Award in the category Bester deutscher Act. The group also enjoyed international popularity and in 2004 went on South American tour.

On Germany's big concert and festival stages, Die Ärzte are permanent guests. In 2008 they were awarded the German Music Prize Echo for the category Gruppe des Jahres Rock/Alternative (national) verliehen. The band was nominated again in 2013, but stayed away from the echo, as initially the politically controversial rock band Frei.Wild was also among the nominees. 22 years after the release of Schrei nach Liebe, the single reached number one on the German charts for the first time.

After the group took a break, they were booked in 2018 as headliners of the famous German rock festival Rock am Ring. In 2019 the song Rückkehr was uploaded to Youtube. 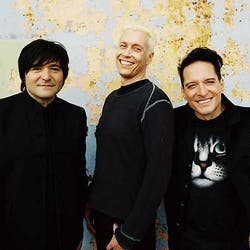 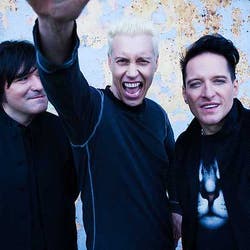 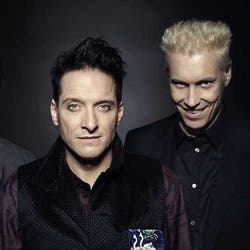 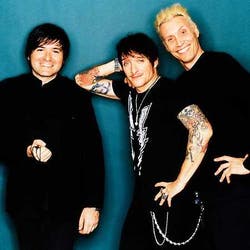 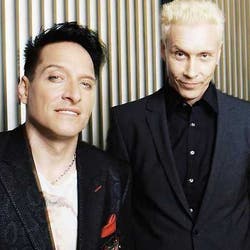 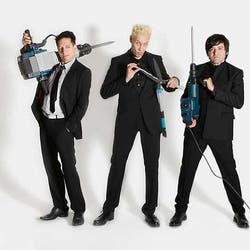 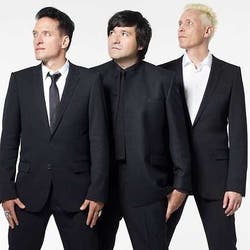 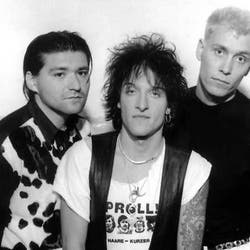 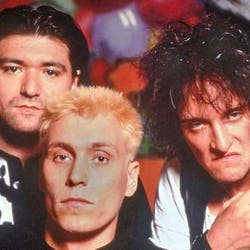 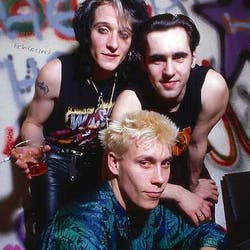