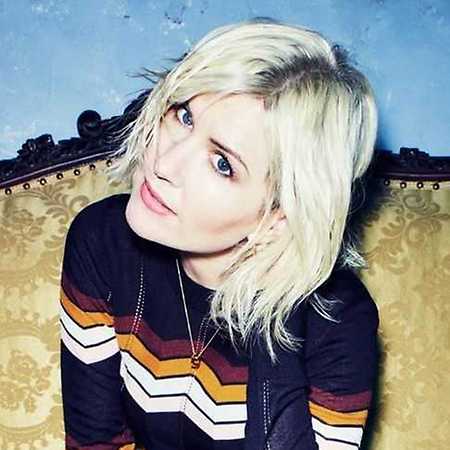 Dido’s career development came at the turn of the 20th and 21st century – all thanks to No Angel, which was one of the best-selling albums in the UK (over 22 million copies sold worldwide). Each subsequent release was a similar success. The track Here With Me was included in the soundtrack of Love Actually or Bridget Jones: The Edge of Reason. In March 2019, the album Still On My Mind was released, thanks to which the singer also returned to performing. This is the material on which Dido shows herself in different versions – from her favorite trip-hop, to folk or synthpop.