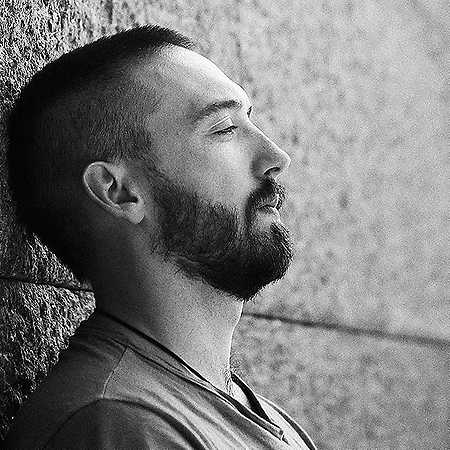 The Berlin-based Irish artist Diarmaid O Meara is deeply into intense but soulful, atmospheric but industrial, heavy but spaced techno. He is specialized in intense two and three turntable DJ sets. One of Irelands most notable international techno acts, Diarmaid has been pushing his brand of intense, and driving techno throughout European clubs and radio shows since appearing vividly on the scene in 2010. Known for skillful and energetic DJ sets and steady releases across the genres top labels, including his own Gobsmacked imprint, Diarmaid has been a steady fixture in the European circuit for years playing alongside countless heroes of the scene. His style of techno production is consistently lauded by the greats and charted on the download stores, while his Audio Affair Broadcast show showcases the best underground noise and upcoming artists biweekly.