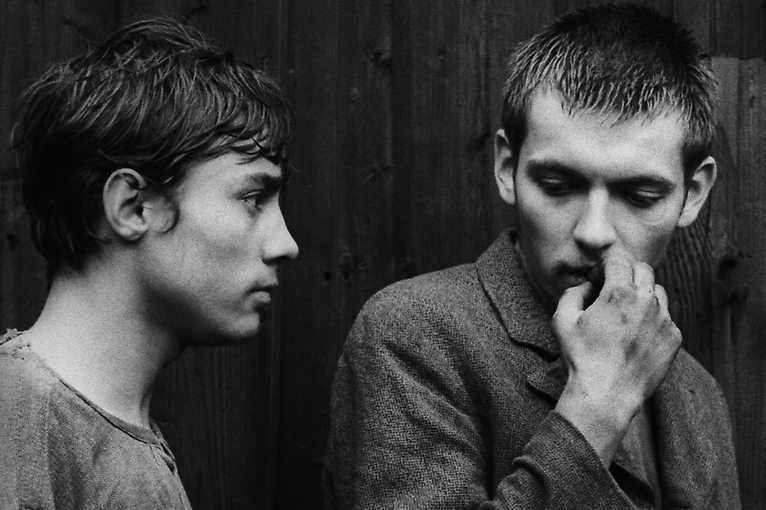 Diamonds of the NIght

An existential drama of two Jewish boys who escape from a train transporting them from one concentration camp to another. Ultimately they are hunted down by a group of old, armed home-guard members. The film goes beyond the themes of war and anti-Nazism and concerns itself with man’s struggle to preserve human dignity. It became one of the first Czechoslovak New Wave films to receive an internationally recognized award, the Grand Prix at the International Film Festival Mannheim-Heidelberg in 1964. Based on an Arnošt Lustig’s novel.