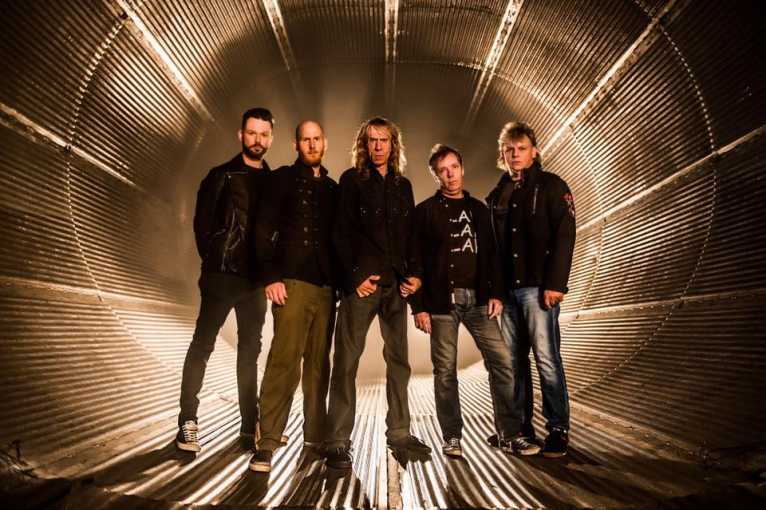 Diamond Head, the legend of the New Wave of British Heavy Metal sets off on an autumn tour. In November, the group will perform at three concerts in Poland. After the release of the last album in 2016, Diamond Head visited the United States, Canada, Great Britain and Europe, performing at festivals such as Bang Your Head, Sweden Rock, Stormcrusher, Psycho Las Vegas, Leyendes del Rock and Hard Rock Hell. They also supported another NWOBHM legend – the Saxon formation. A significant part of 2017 was spent on creating a new material that will hit the next album. Its premiere was scheduled for this year.

Gin Annie  All I Want