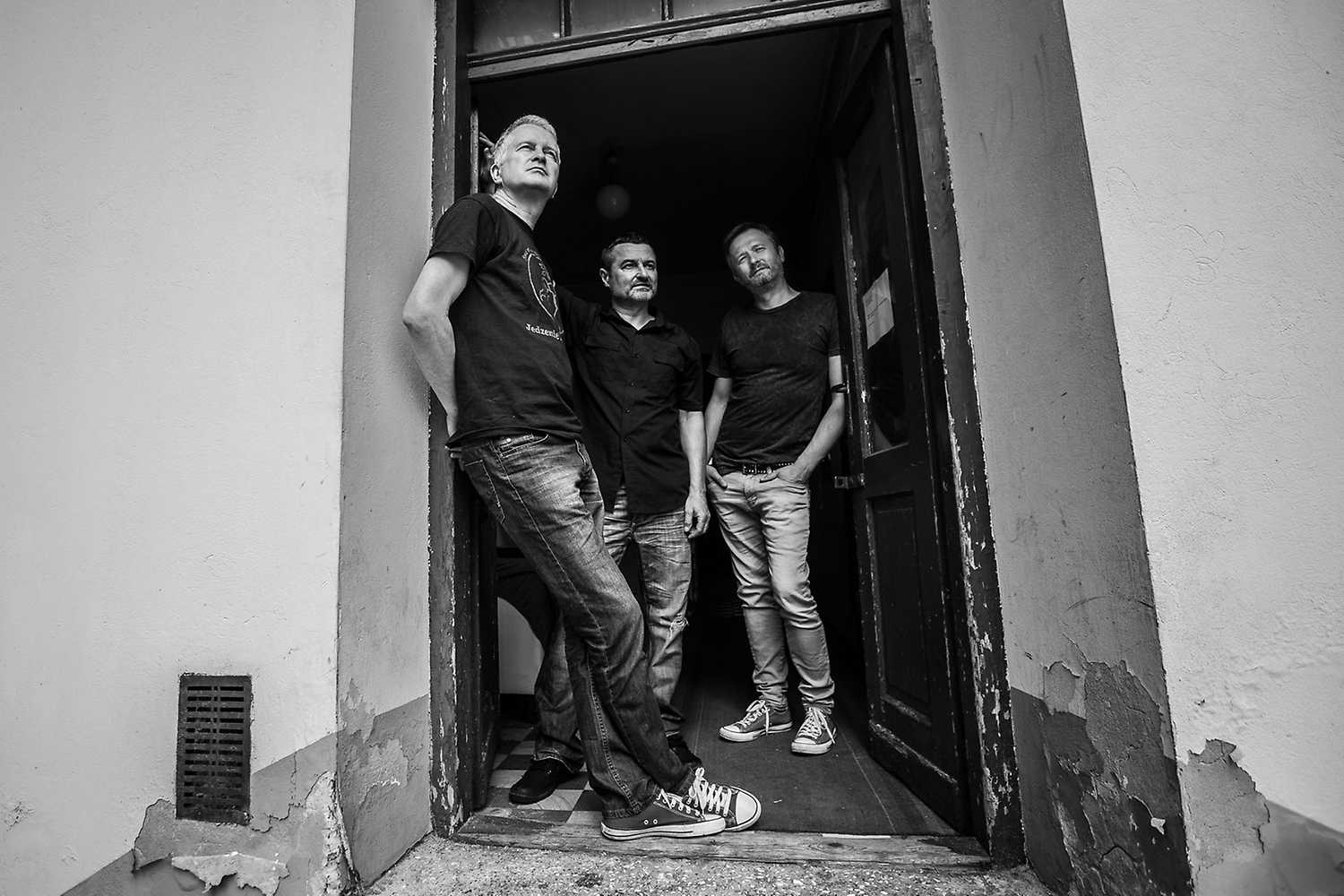 Dezerter is a punk rock band, which was formed in Warsaw in May 1981. The group took the provocative name SS-20 (derived from Soviet nuclear warhead rockets), which it was forced to change during the Martial Law in Poland. Already as Dezerter the band recorded the single Ku przyszłości (1983). In 1985 two compilations with songs by Dezerter were released: Fala and Jak punk to punk. In 1987 Maximum Rock’n’Roll released Dezerter’s first full-length album Underground out of Poland and the first (censored) album in Poland – Kolaboracja. The year 1989 saw the release of another album – Kolaboracja II, and 1990 the album Wszyscy przeciwko wszystkim (released in Poland and France) and a two-month tour of Western Europe and Japan.

The band actively performs not only in Poland, but also in many European countries (Belgium, Czech Republic, Finland, France, Ireland, Germany, Great Britain) and in the United States. Dezerter’s songs were featured on many compilations and soundtracks of several films (e.g. Wałęsa. Człowiek z nadziei directed by A. Wajda and Dom zły directed by W. Smarzowski).