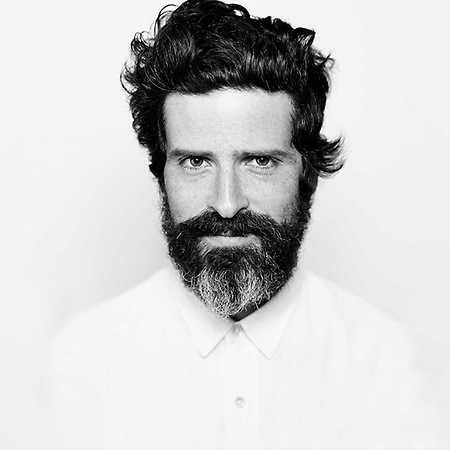 Devendra Banhart is an American singer, guitarist and songwriter. With his music, he represents genres including psych folk, freak folk, psychedelic music or neofolk. In most of his music pieces, he uses the classical guitar as the only instrument.

Banhart’s work comes from a combination of Indian, Venezuelan and American pop music of the 1960s. Most of his songs are atmospheric, dark or melancholic compositions, although the album Cripple Crow has been kept in the atmosphere of pop and glam rock. A characteristic feature of Banhart is a careless, “narcotic”, slightly unreal vocal. His debut album The Charles C. Leary was released in 2002, and his latest album, Ma, in 2019.