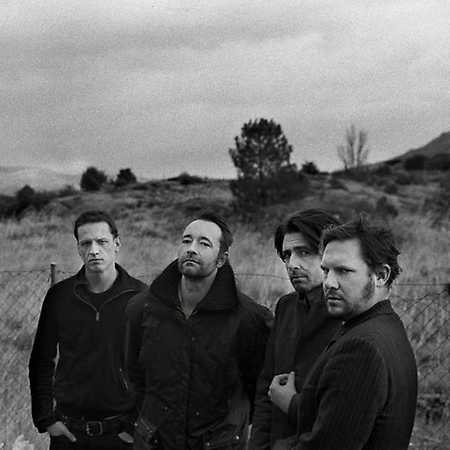 dEUS  The Architect (from Vantage Point)

Indie-rock group dEUS was founded in 1989 in the second largest Belgian city of Antwerp. Although they started out as a cover band, they soon created their own repertoire, which reflects on their influences that are as diverse as ranging from Tom Waits, Frank Zappa, Sonic Youth and Leonard Cohen. They always know how to brilliantly combine seemingly disparate elements of the genre and create a mesmerizing musical mosaic that made them gain popularity all over Europe.

Frequent personnel changes in the band and the different interests of its members in 2000 resulted in a temporary break of the band. This fortunately did not last long. In mid-2004 they began working on the new dEUS album Pocket Revolution, with which they went on tour in 2005, covering more than 130 concerts worldwide. Three more studio albums followed after that.