Deus Mortem is a Polish black metal band from Wroclaw, Poland. They were formed in 2008 and debuted in 2011 with the EP Darknessence, and their first full-length material was Emanations of The Black Light, released in 2013. The band's second full-length material, filled with brutal and merciless black metal, is * Kosmocide* released on Malignant Voices in 2019. The follow-up release is The Fiery Blood from late 2020, recorded partly at the same time. 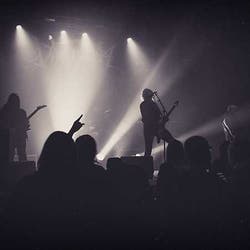 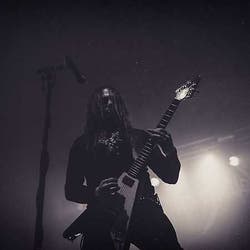 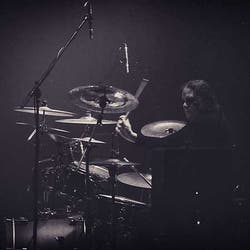 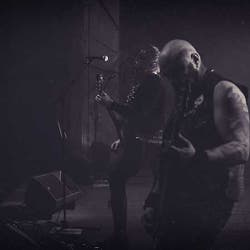