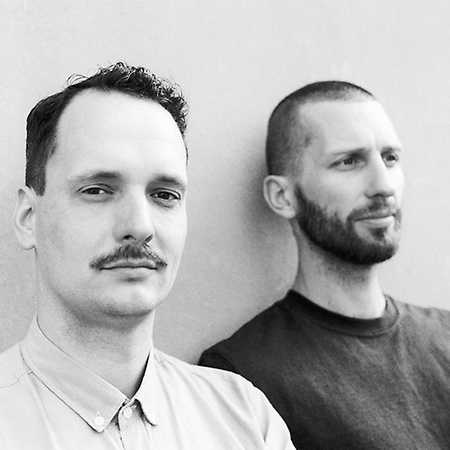 Detroit Swindle is an electronic house music duo started in 2011 by Lars Dales and Maarten Smeets.

The Dutch duo has released most of their music through their own Heist Recordings label and have quickly gained popularity through their early releases like The Wrap Around, and The Break Up. They have released an EP for the legendary AUS Music imprint which saw them exploring a more electronic sound, while their edit of Gaoulé Mizik’s A ka titine showed their appreciation of world music edited for the dance floor.

On their sophomore album High Life, which appeared in 2018, they showcased their love for electronic funk, up-beat house and international electronics and worked together with artists like Tom Misch, Seven Davis Jr., Jungle by Night and Lorenz Rhode.

As avid record collectors of both old and new music, their DJ style is as varied as their taste in music. Rather not limiting themselves to a certain sound, Detroit Swindle play a broad variety of music styles. Whether it is classic house, obscure disco, African funk, soulful techno or any other genre from across the globe: the message they want to transport is happiness.

They have been running their house-focused label Heist Recordings since 2013. Dales and Smeets carefully curate the label’s output, working closely alongside visual artist Bas Koopmans to match their personal aesthetics.

Detroit Swindle often perform live together with their longtime friend and collaborator Lorenz Rhode, a keyboard player from Germany with exceptional piano skills.