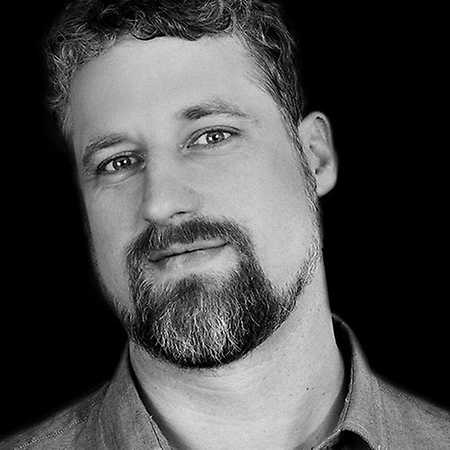 Many DJs have reputations defined by a certain place and time. Not so for Derek Plaslaiko, whose 20-year career behind the decks has seen him gather a loyal fan base wherever and whenever he may be. Some will know Derek as a favorite of the mid-90s Detroit warehouse scene, which lead to a personal invite from Carl Craig to appear at the inaugural Detroit Electronic Music Festival in 2000. Others recognize him from his near decade-long residency at The Bunker New York parties, during which time he was named “Best Techno Party DJ” by the Village Voice in 2006. Then there was the summer of 2011 spent behind the decks at Berlin’s infamous Club der Visionäre. Now there is a new generation of party people who will know Plaslaiko from his extended sets in New York, Paris, Seattle, Los Angeles and Philadelphia, or his regular appearances at clubs like Tresor, Hot Mass, Beta, Output, Smart Bar and Berghain, and festivals like Decibel, Communikey and Movement.