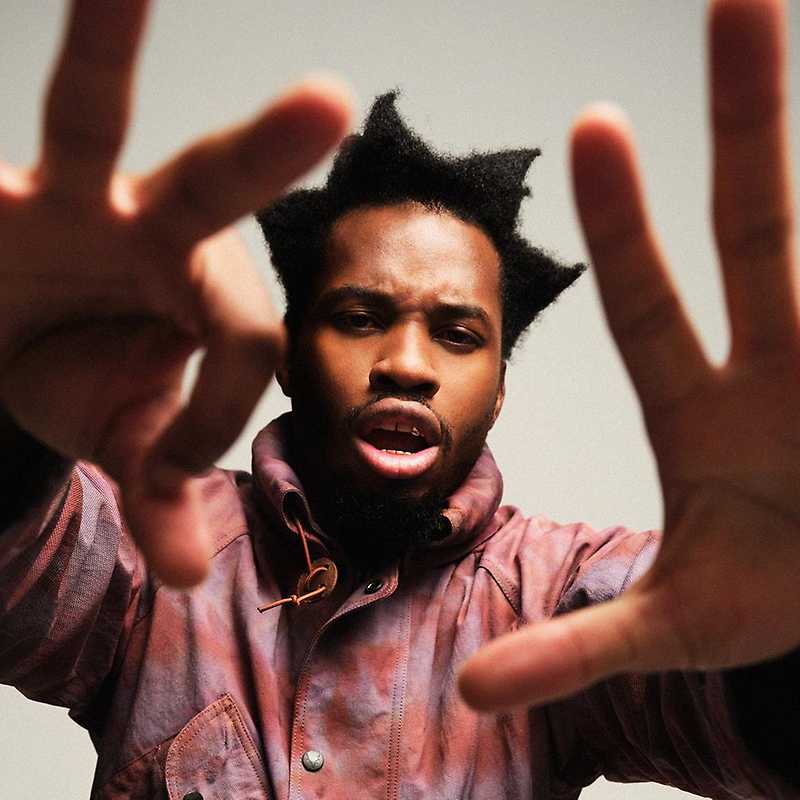 Denzel Curry is an American rapper and songwriter from Florida. According to foreign media, the artist restores “rawness” to hip-hop. His concert as part of the TA1300 tour will take place on 3 December at Progresja in Warsaw. Denzel debuted in 2013 with the album Nostalgic 64, which was raved about by journalists from Pitchfork. Just 3 years later, he was among the XXL magazine’s Freshman picks, i.e. the most promising rappers. Also in 2016, he released his next album entitled. Imperial, on which you can hear among others Joey Badass or Rick Ross.