Dennis Lloyd is an Israeli musician. He released his first single Playa (Say That) in 2015 and spent the following year in Bangkok, where he devoted himself to writing music. In 2016, he remixed his own song Nevermind (Alright) and rereleased it under the title Nevermind. The song gained international success and reached number four on the Spotify Global Viral chart. Other famous singles by Dennis Lloyd are for examples Leftovers (2017), Never Go Back (2019) and_Wild West_ (2019). 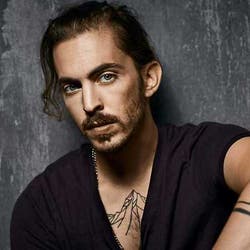 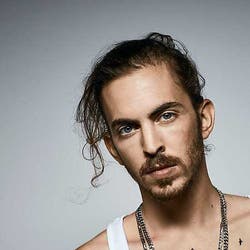 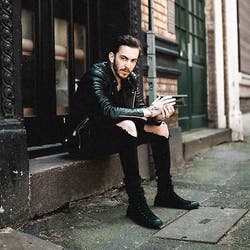 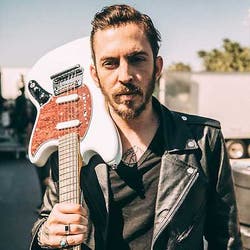 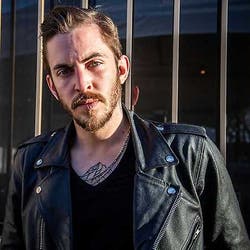 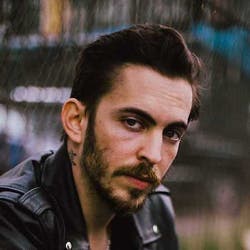