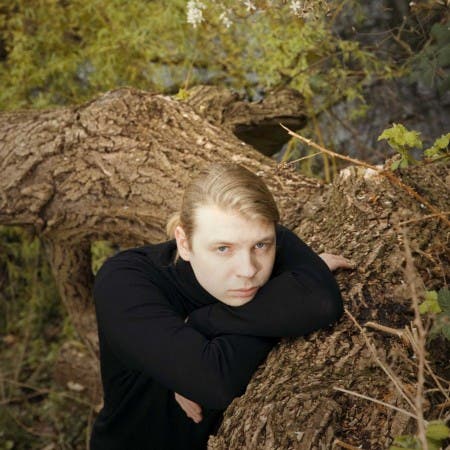 Russian pianist Denis Kozhukhin attracted major attention from the public and critics in 2010 when at the age of twenty-three he won the prestigious Queen Elisabeth Competition in Brussels. His playing is often called a combination of extraordinary technical mastery, penetrating musical intelligence, and expressive maturity. He is a frequent guest of important musical events like the Verbier Festival and the Progetto Martha Argerich, and has already appeared as soloist in many famous venues—the Hercules Hall in Munich, Amsterdam’s Concertgebouw, the Théâtre du Châtelet in Paris, and London’s Wigmore Hall. Last season he performed with the Chicago Symphony, the Philadelphia Orchestra, the Mahler Chamber Orchestra, the Frankfurt Radio Symphony, and many other ensembles. In 2015 he signed an exclusive recording contract with Pentatone.