Denis Kaznacheev is the co-founder of Nervmusic records and one half of the Easy Changes duo. He was born in Siberia and is based in Berlin.

Russian producer Denis Kaznacheev has received a healthy level of acclaim and attention as one half of Easy Changes, the loosely termed minimal techno duo who have amassed a sizable following since 2007 through releases on their own Nervmusic imprint and other well respected labels such as Grow Vinyl, FoundSound, Sleep Is Commercial and Arma.

The time has now come for to Denis to embark on a side project of music created solely by his own two hands. And a few machines. His pensive sounds weaves subtle grooves into amongst discordant synth blasts, electronic bleeps and whirrs, tripped-out FX and tinges of organic instrumentation to create a truly fascinating juxtaposition. 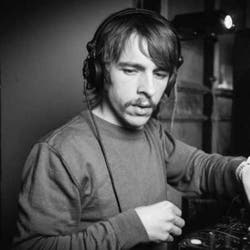 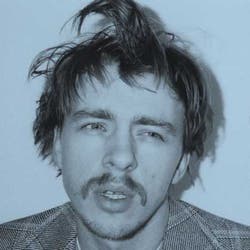 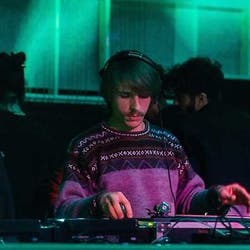 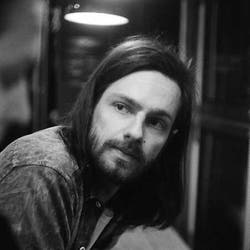