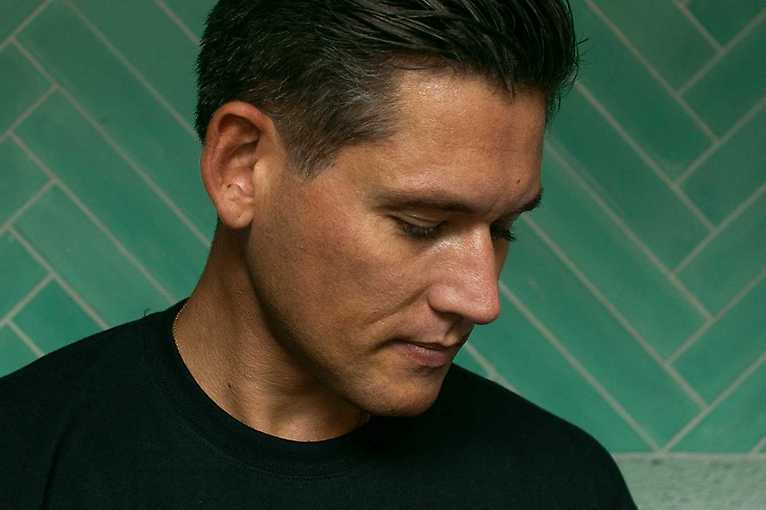 Saytek will return to Warsaw after years with a live set along with Denis Horvat.

Saytek has earned the reputation as one of the most exciting and innovative acts to emerge from the UK house & techno scene. His talent as a live artist has gained him headline bookings at clubs and festivals across Europe including Fabric London, The Zoo Project Ibiza (where he’s recorded two albums), Sankeys in Manchester, Mint Club Leeds, MR C’s Superfreq in France, Amnesia Milan, Cafe De Anvers Belgium and secret parties in Frankfurt and Berlin. Renowned for using a blend of analogue and digital equipment he amazes audiences with his unique improvised shows, weaving together a seamless mix of his own unique inspired loops and patterns. A proud partner in Cubism Records where he reworks his live material into DJ friendly tracks releasing regular EP’s and albums.

Copenhagen based Denis Horvat has quickly become a hot topic in the underground music industry, with his melodic signature sound. A self educated producer with a quite simple musical background as a drummer, he managed to put himself on the map, with releases on Innervisions, Afterlife and Diynamic.