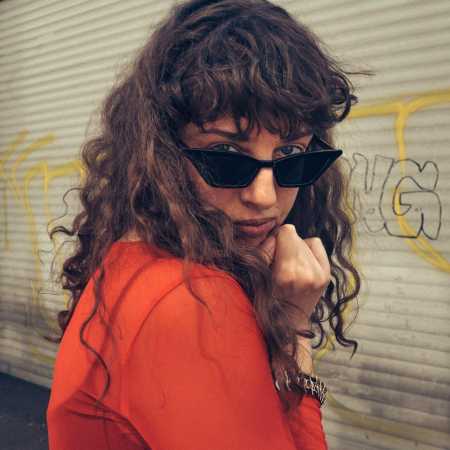 Denitza Todorova aka Dena is a Bulgarian singer who has lived in Berlin since 2005. She made her musical breakthrough with the successful single Cash, Diamond Rings, Swimming Pools in 2012, followed by the eponymous EP. In 2014, she finally released her debut album Flash, which is full of bass-heavy songs about the ever-accelerating human life in the digital age. Denas sound is a mix of Pop, R & B, dance and hip-hop in the style of the 90’s and local Balkan beats.