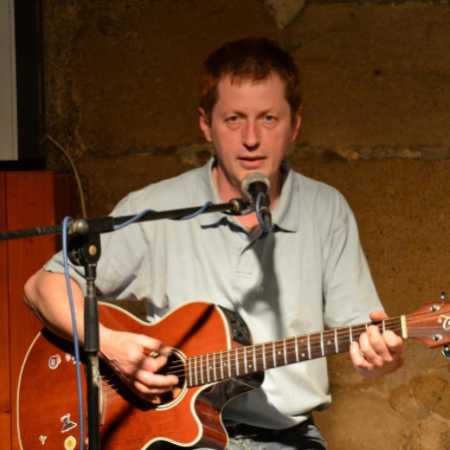 Démophobia acoustic duo’s demos and Michal Röhricha, colleagues Znouzectnost. Originally it was a solo project demos to the help of friends he made in 1994, the album Démophobia Pilsner or reputation, songs and other fungi. Then the Démovi joined Michael Rohrich and after the second album issued, where they play only two, the duo began touring more.