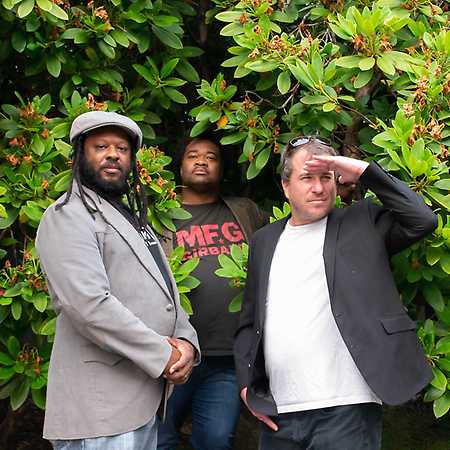 3:22 3 ×
Delvon Lamarr Organ Trio  Between the Mayo and the Mustard

The band has given concerts in the United States and abroad and has performed at several music festivals, including Detroit and Monterey Jazz Festivals. Their debut album, Close But No Cigar, achieved first place on the American Jazz Contemporary Jazz Albums list and became number three on the American jazz albums list. In April 2018 the band released a live album entitled Live at KEXP!, which was recorded on May 13, 2017. The album reached 10th position on the list of Jazz Albums.

It is an infectious combination of soul, jazz and funk from the 60’s and 70’s, in its sound most reminiscent of the legendary band Booker T. & M.G.'s, in combination with classical instrumental sound, has gained wide recognition of critics and listeners all over the world. Devlon Lamarr Dumas describes the music of his trio in simple words as “soul with a strong influence of jazz”.