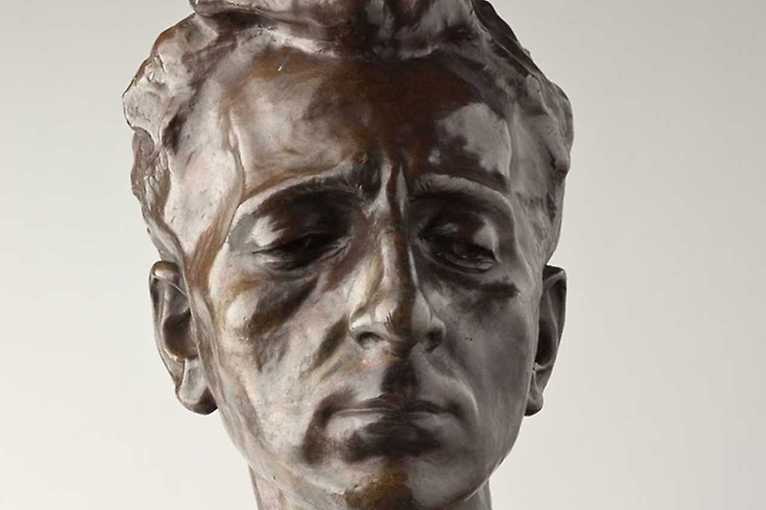 Decades of Contrasts, a lecture series about art during the Second Polish Republic.

The Second Polish Republic was only two decades in the history of the twentieth century, but the artistic achievements of that time proved to be fruitful for many years. Between the two world wars, the epilogue of the Young Poland tradition was written and the path of the avant-garde began, and in between these extreme attitudes there were a whole plethora of artists adhering to the positions of compromise between tradition and modernity. The series will be led by Paweł Bień - an art historian, cultural studies expert, and poet. He graduated from Interdisciplinary Individual Studies in the Humanities and Social Sciences at the universities of Wrocław and Warsaw. He regularly collaborates with the National Museum in Warsaw and the Fryderyk Chopin Institute. He has been a guest lecturer at the Academy of Fine Arts in Warsaw, art exhibition offices and several Universities of the Third Age. He is the author of the poetry book Light Sensitivity.