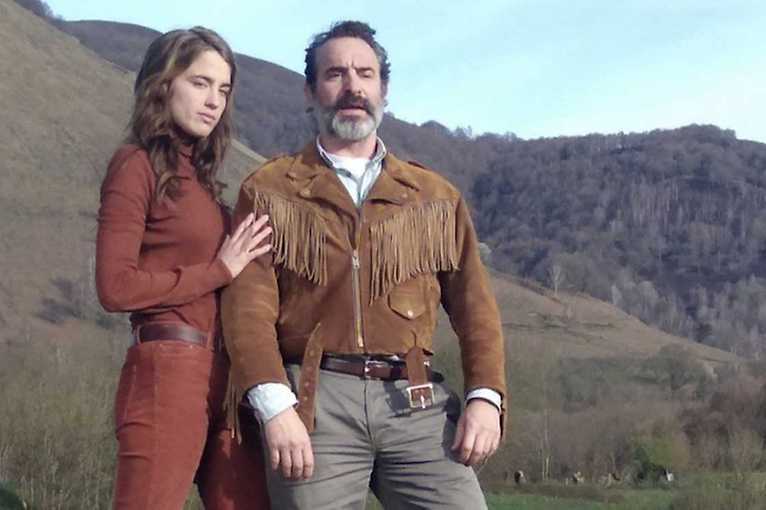 The movie “Deerskin” will be screened in the form of an online stream “My Cinema Live”.

Deerskin / Quentin Dupieux / France 2019 / 77 min. – A man’s obsession with his designer deerskin jacket causes him to blow his life savings and turn to crime.