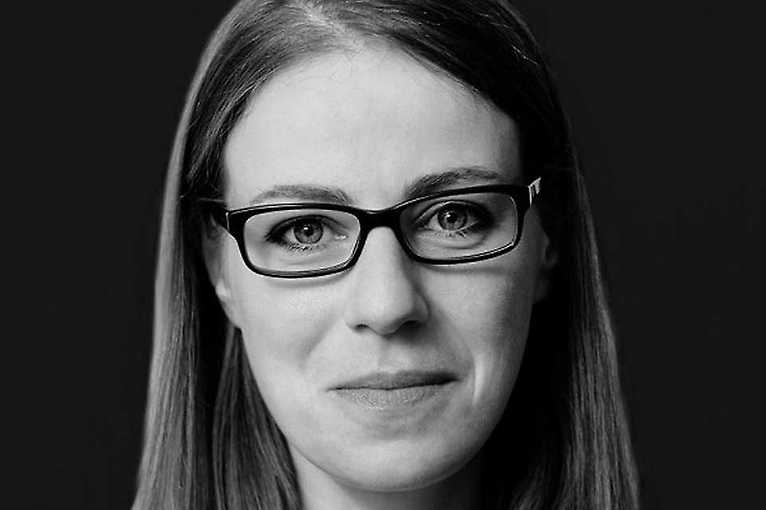 Working 12 hours a day in countries torn apart by deadly diseases or war. Almost for 10 years. Why?

Reena Sattar will be interviewed by Adéla Tallisová Dražanová, a journalist at Reportér magazine, and our curious audience.

Reena comes from Canada but has lived in the Czech Republic for more than 15 years. She has been with Doctors without Borders (Médecins Sans Frontières — MSF) since 2011 and went on 10 missions including assignments in the midst of an ebola outbreak and conflict zones. She was in charge of HR and finances in Iraq, Sierra Leone, Democratic Republic of the Congo, Ukraine or Yemen. Reena was also a part of the Czech MSF team in Prague where she managed the HR department.

The cycle is called Debriefing because our co-workers go through a series of briefings. One before they leave for an assignment, to better understand what to expect in the field. After their return, they attend a debriefing where they discuss how their mission and role were, what we should improve or whether they want to go on another mission. Now you and the journalists will be interviewing them at Debriefing in Kasárna Karlín.

This Debriefing is special because it will be in English for the first time.