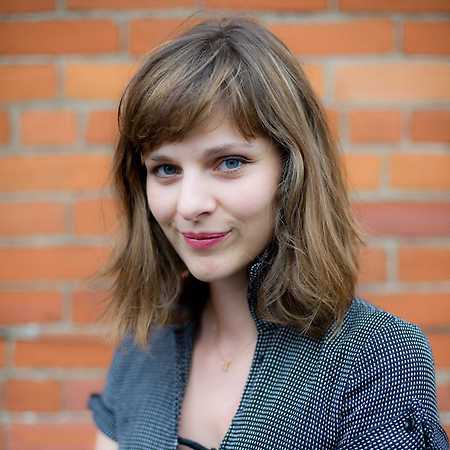 Deborah Pearson is a Canadian-British writer, dramatist, performer, and creator of artistic projects. Her works have been seen in fifteen countries on four continents and translated into five languages. She recently published a play entitled The Future Show. Pearson is one of the co-founders of the UK-based Forest Fringe art collective. She has received many awards both for her solo performances and for her work with Forest Fringe, including three Herald Angels, a Scotsman Fringe First award, a Peter Brooke Empty Space Award, and a Total Theatre Award for Significant Contribution. Pearson also collaborates with the Canadian Volcano Theatre and the British Somerset House Studios.