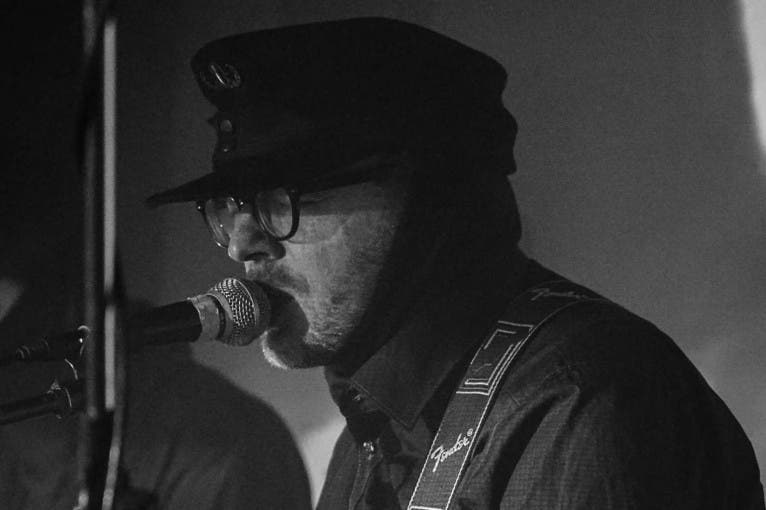 Death in Rome + Fehuclub + By The Spirits

Death in Rome is a project specialized in gloomy and dignified covers of well-known works. Concert of German neofolk group Death in Rome. Apart from playing well-known songs, the band will also present fresh material. Death in Rome is a project specializing in gloomy and dignified covers of well-known songs. German Fehuclub and the Polish project By The Spirits will play with them. Fehuclub is a project led by Kan Medes, being a mixture of classical, darkwave and neofolk elements, based on a true, tragic story described in the film Love in Thoughts. By the Spirits is a folk project coming from mystical forests of Lower Silesia and ancient mountains of Sleza. Inspired by nature, death and spirituality, its music is described as “forest folk”.

Tickets Save Saved Loading
She Past Away + Bragolin Warszawa, Hydrozagadka fri 20/11 20:00