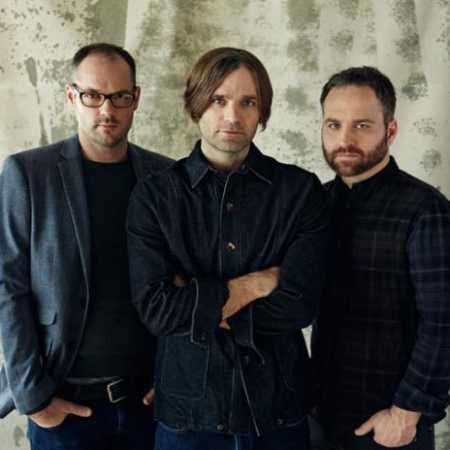 About Death Cab For Cutie

The band was originally a solo project by Ben Gibbard, when he released the demo album You Can Play These Songs with Chords to positive reception. This led to a record deal with Barsuk Records. Gibbard decided to expand the project into a complete band, releasing their debut album Something About Airplanes in 1998, and their second album, We Have the Facts and We’re Voting Yes, in 2000. Both records were positively received in the indie music community. Their third album, 2001’s The Photo Album, gave the band their first charting single, and the release of the group’s fourth album Transatlanticism, in 2003, gained the band mainstream critical and commercial success. After signing with Atlantic Records, Death Cab For Cutie released their fifth album and major-label debut Plans in 2005, which received platinum certification from the Recording Industry Association of America. The band released their sixth album Narrow Stairs in 2008, which served as a stylistic departure for the group. Their seventh album, 2011’s Codes and Keys, featured the band’s first number one single, You Are a Tourist. Their eighth studio album Kintsugi, the last to feature Walla, was released on March 31, 2015.

Death Cab for Cutie’s music has been labeled as indie rock, indie pop, and alternative rock. It is noted for its use of unconventional instrumentation, as well as Gibbard’s distinctive voice and unique lyrical style. Since their formation, the band has released eight full-length studio albums, four EPs, two live EPs, one live album, and one demo album.

The band takes its name from the song Death Cab for Cutie, written by Neil Innes and Vivian Stanshall, and performed by their group the Bonzo Dog Doo-Dah Band.