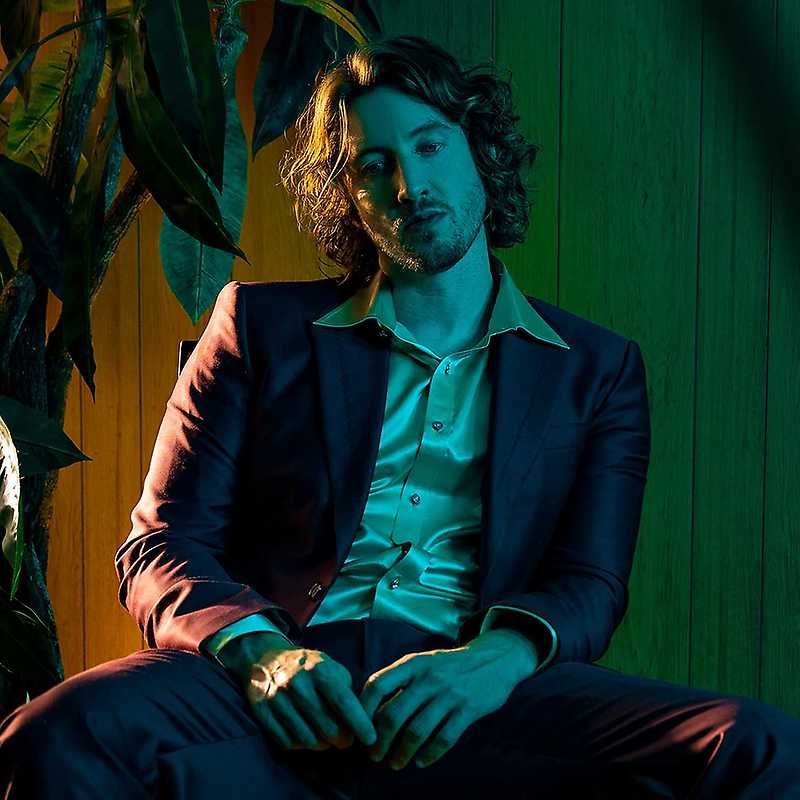 Dean Lewis is an Australian singer/songwriter from Sydney. He is best known for his debut single Waves, which was certified triple platinum in Australia in 2017, and his 2018 single Be Alright, which reached number one in Australia and was certified platinum within four weeks of release.