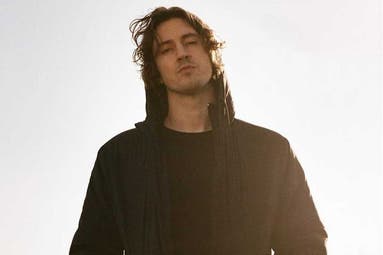 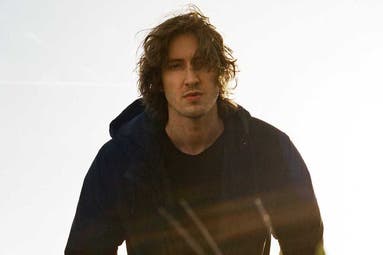 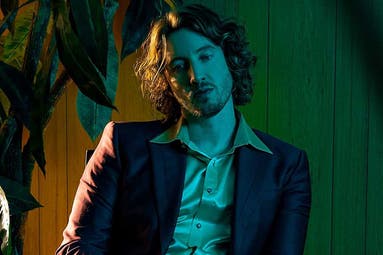 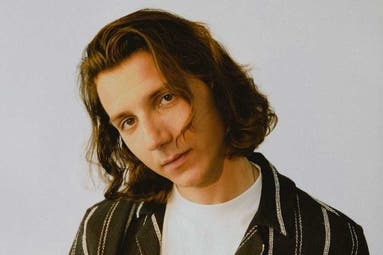 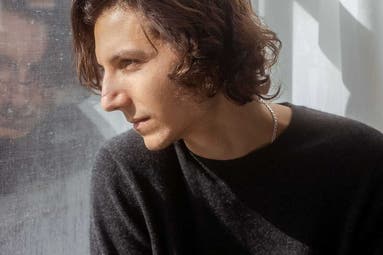 Dean Lewis will perform at Proxima as part of the Sad Boi Winter Tour.

Dean Lewis is an Australian singer/songwriter from Sydney. He is best known for his debut single Waves, which was certified triple platinum in Australia in 2017, and his 2018 single Be Alright, which reached number one in Australia and was certified platinum within four weeks of release. Before Dean himself, Anson Seabra – a promising American singer, songwriter, producer and multi-instrumentalist – will play on stage. His warm voice and rawly produced recordings have won praise from the likes of OnesToWatch and American Songwriter. His singles have swept Spotify – That’s Us has amassed 60 million, Trying My Best 65 million and Broken 47 million streams. In total, Anson’s recordings have amassed half a billion plays to date.