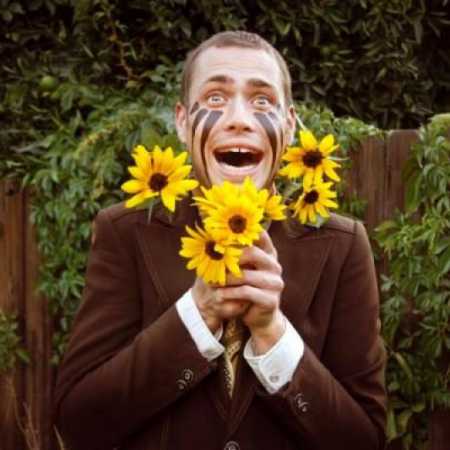 Dead Western  Not Really Here At All

The band? Project? Not at all. On Dead Western does not fit any of these words. Dead Western is rather strange phenomenon. Simple, yet dramatic acoustic sound, psychedelic haze, special voltage, vocals out of this world. For mysterious title Dead Western hiding songwriter and artist Troy Mighty, who on their recordings (Dead Western yet released three albums) surprised voice deeper than the Mariana Trench. The sound of this phenomenon is seemingly aimlessly wandering between this world and the – just depends on to which of them you want to go. Dead Western have something of the fragility Boduf Songs, developed something of psychosis Current 93 and even something of the depth of Angels of Light. Also, the live version of their hypnotic music is more than remarkable. – Translated by Automatic service