About Dead To Me

Dead to Me is a punk rock band from San Francisco, founded by vocalist and guitarist Jack Dalrymple, drummer Brandon Pollack and bassist and vocalist Chicken. Early on, Pollack was replaced by Chicken's cousin Ian Anderson on drums and Nathan Grice joined as a second guitarist.

Shortly after the band's second release Little Brother, Dalrymple left the band to focus on raising his newborn child and to make a full-time commitment as a member of the Swingin' Utters. Guitarist Nathan Grice took over Jack's vocal duties in his absence.

After touring and recording as a three-piece for about two years, guitarist Nathan Grice left the band. He was replaced by guitarist and vocalist Sam Johnson, and guitarist Ken Yamazaki. In late 2014, the band tweeted that Jack Dalrymple had returned to the band, thus making the group a 5-piece. As of early 2015 the band entered the studio and pulled together songs that later formed the 7" I Wanna Die in Los Angeles. This marked the first release of new music in five years, since the Moscow Penny Ante LP. 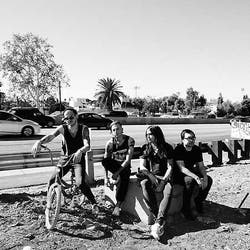 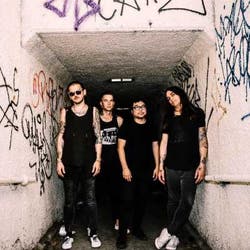 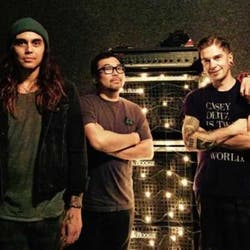 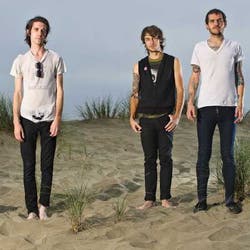