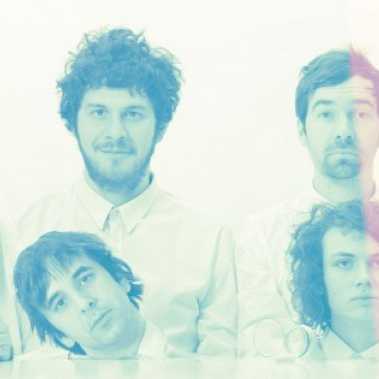 A little old-school and a lot of the modern and topical, this is Dead Pope’s Company: a band whose track of concerts includes various locations ranging from Romania, Japan, Hungary, Slovenia, Germany, Italy, Croatia to Slovakia. Rock’n’roll enthusiasts and die-hard punkers. The owners of the excellent band leader Samuel Mondial and the debut album with “a name that remembers easily”: Alcoholiars, Christians and Weasels (It Took Much More Time Than We Thought).

A handful of random quotes best describe what their music and performances bring out in people: “The unwanted offspring of Debbie Harry and Joe Strummer”, “Elvis is dead, but the Pope lives”, “The starting point is to dress up, act friendly and polite, then just climb the stage and rock the place!”, “Now they are sitting in the backstage, catching their breath, and if the door wasn’t blocked by three bodyguards, the whole club with the manager would screw them on the spot”. Don’t miss your chance!