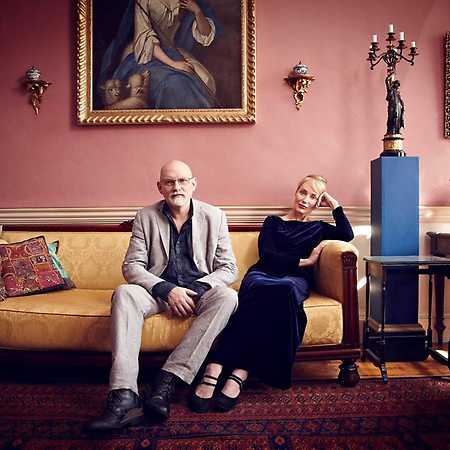 About Dead Can Dance

Dead Can Dance is an Australian band whose central characters are Lisa Gerrard and Brendan Perry. The band was founded in Melbourne in 1981 and existed until 1998, when the gauge group members. The band, however, put together again.

It is quite difficult to Dead Can Dance fit neatly into any musical genre, because their style is extremely unique. The early period may be associated darkwave style, from the album The Serpent’s Egg is more inspired by old musical forms from around the world, so their style is often described as neo-classical, ethereal or dark world music for. Distinctive character of the given style of singing and Lisa Gerrard, who uses the vocals of old and extinct languages.