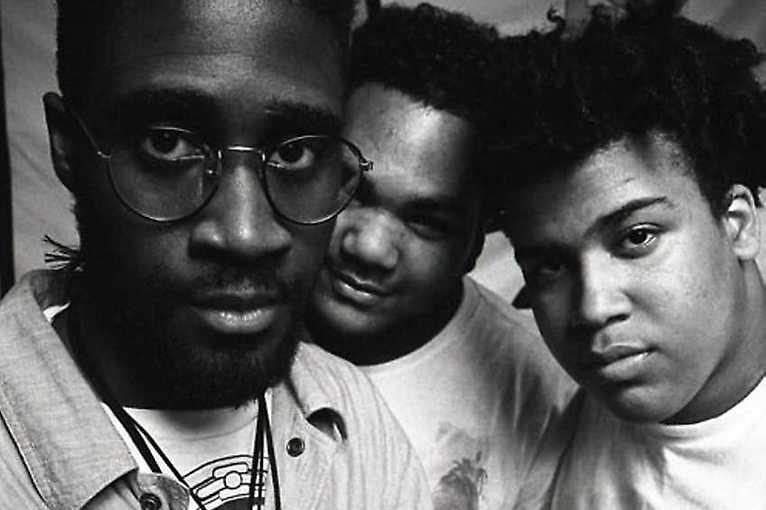 Widely recognised as hip-hop pioneers and legends of the form, De La Soul, this year mark the 30th anniversary of the release of their seminal album 3 Feet High and Rising, the work that established them on the world stage and introduced a mass audience to their unique, quirky brand of hip-hop, with its influences of jazz, soul, and funk, clever use of samples, and erudite, witty lyrics. The group continues to push the envelope in their new work, and their most recent album, And The Anonymous Nobody (featuring collaborations with David Byrne and Pete Rock), met with critical acclaim and a Grammy nomination. The concert will take place on November 13.

De La Soul  Me Myself And I

More events in: Strings Of Autumn 2019