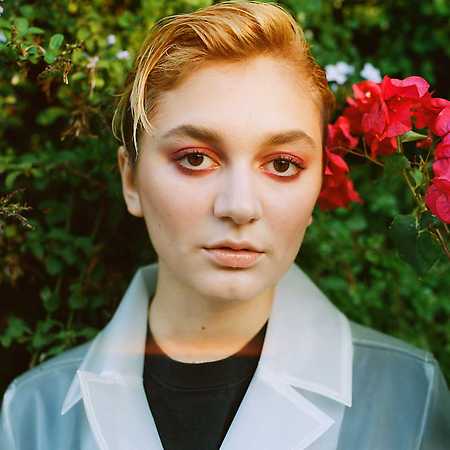 The Chainsmokers & Daya  Don't Let Me Down

Daya is an American singer whose real name is Grace Tandon. At a young age she got piano lessons, other instruments such as guitar and saxophone followed. At the age of ten, she also got voice lessons. Later, she also appeared at local events. An acquaintance of the singing teacher brought her to the label Z-Entertainment, where she signed a record deal at the age of 16. Her grandfather hails from India and when looking for a stage name, she came across the translation of her first name Grace, which means Daya in Hindi. Their first release under this name was Hide Away and began as a local radio hit in the spring of 2015 and was very successful on the Internet, including through the support of bloggers like Perez Hilton. She started US-wide promotion and in the fall EP Daya was released with Hide Away and five more songs. At the end of 2015, the American DJ duo The Chainsmokers became aware of Daya. Together they recorded the trap title Don’t Let Me Down, which reached the top 10 of the German single charts.