DAY6 is a Korean K-pop band which debuted in 2015. The five-member group has since produced multiple hits such as Congratulations and Shoot Me. Their album The Book of Us: Entropy was released on October 22nd and got the 10th position on the Billboard’s World Albums Chart. The band's current line-up consists of five members: Sungjin, Jae, Young K, Wonpil and Dowoon. 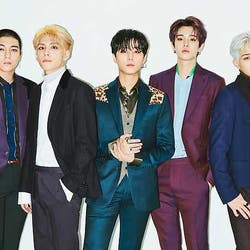 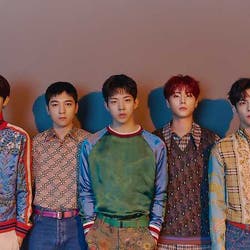 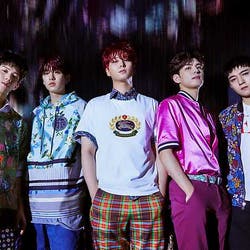 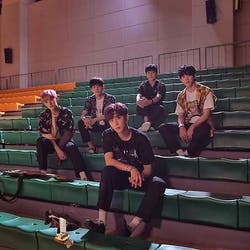 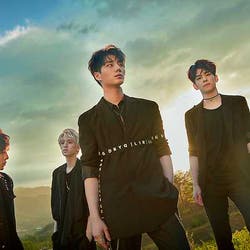 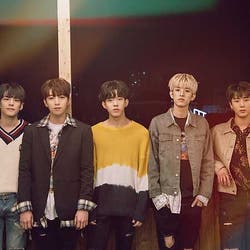 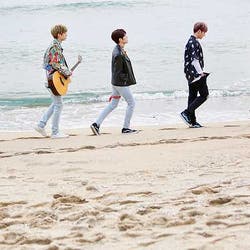 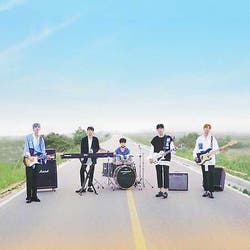