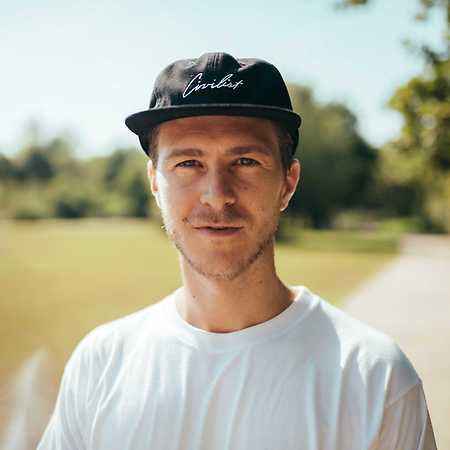 Though being born in south Germany, David Mayer spent most of his youth living in Norway and Lanzarote, before Berlin happened to become his home in 2004. With key-releases on Connected, Ouïe, Objektivity, Mobilee and Keinemusik alongside remixes on Kompakt, Get Physical, Offering Recordings and Rise Music Berlin, he has forged a reputation as a producer and touring DJ. As he prefers thinking outside the box, Mayer has always been equally interested in listening to and experimenting with diverse forms of music, no matter what musical genre they derive from, although his passion for funked up and heavily pounding 4/4 beats clearly dominates his creative output.