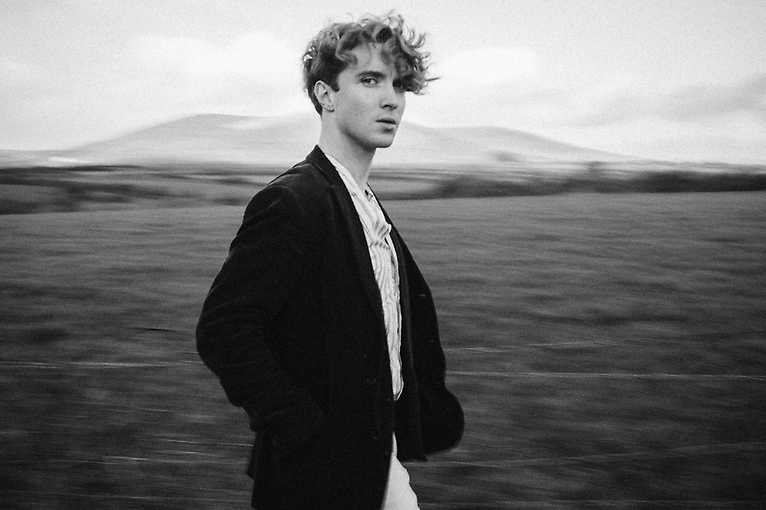 David Keenan is an Irish singer-songwriter whose lyrics move on a thin line between poetry and prose. In early 2015, the singer-songwriter from Dundalk went viral after a video of him singing was published by a local taxi driver.

David Keenan was scheduled to play his first Prague headline show last year, he was supposed to hit the road promoting his widely acclaimed debut album A Beginner’s Guide to Bravery. He quarantined in Paris instead, and in the meantime he finished his book of poetry and started working on his upcoming album What Then?. It’s an album that turns the poet’s eye that he’d previously focused on the characters and stories around him in on himself. He will perform at Chapeau Rouge Prague club on 1st November 2021.