David Keenan is a composer, songwriter and singer who has been breaking into listeners' hearts since 2017 when his Cobwebs EP saw the light of day. Since then, David Keenan has regularly spoiled his fans with new, highly atmospheric tracks inspired by artists such as Bob Dylan, Jeff Buckley and The Dubliners. Equally telling is the list of artists who openly cite Keenan himself as their inspiration. Glen Hansard, Gary Lightbody from Snow Patrol or Hozier, whom David accompanied on stage during his world tour, are just the beginning of the official list of David's fans, which is getting longer by the week. A debut album at number 1 on the Irish record sales list, a sold-out premiere concert at the legendary Olympia Theatre and finally his first European tour prove that David Keenan's career is still gaining momentum. 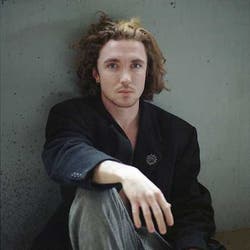 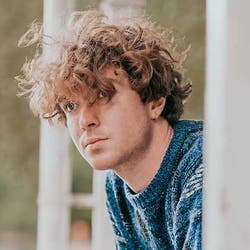 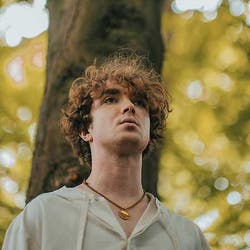 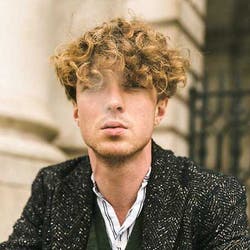 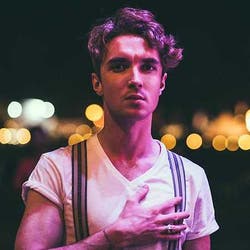 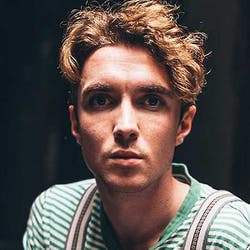 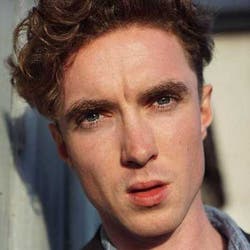 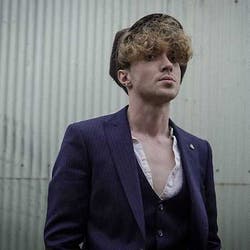