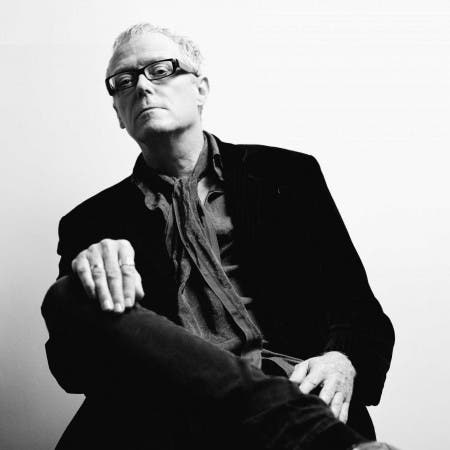 David John Haskins, better known as David J, is a British alternative rock musician, producer, and writer. He was the bassist for the gothic rock band Bauhaus and Love and Rockets.

He has composed the scores for a number of plays and films, and also wrote and directed his own play, Silver for Gold (The Odyssey of Edie Sedgwick), in 2008, which was restaged at REDCAT in Los Angeles in 2011, and The Chanteuse and The Devil’s Muse, 2011. His artwork has been shown in galleries internationally, and he has been a resident DJ at venues such as the Knitting Factory.

David J has released a number of singles and solo albums, and in 1990 he released one of the first No. 1 hits on the newly created Modern Rock Tracks charts, with I’ll Be Your Chauffeur. His most recent single, The Day That David Bowie Died entered the UK vinyl singles chart at number four in 2016. The track appears on his latest double album, Vagabond Songs.