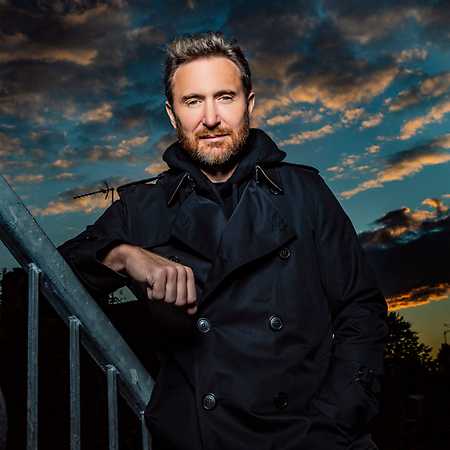 French electronic music producer David Guetta rose to prominence atop the sparkling wave of DJs who combined Daft Punk’s sleek house music with a pinch of electroclash punch at the start of the 21st century. Achieving international crossover success during the late-2000s EDM boom with chart-toppers One Love and Nothing But the Beat, his house anthems became fixtures on the dance charts into the 2010s, often featuring famous names from the worlds of pop and rap, including frequent collaborators Nicki Minaj, Sam Martin, Sia, Chris Willis, Rihanna, Kelly Rowland, and Afrojack. Along with the latter two artists, Guetta also won a pair of Grammy Awards in 2011. Guetta’s accolades also include American Music Award, and a Billboard Music Award.