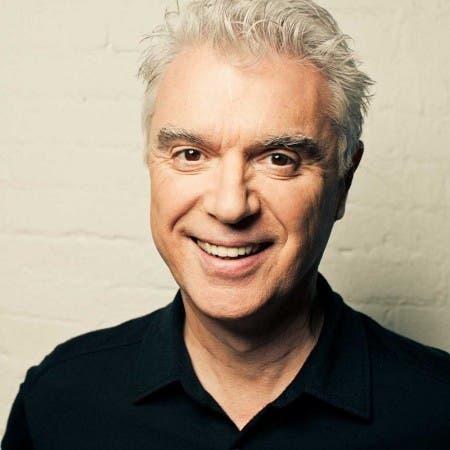 2:31 0 ×
David Byrne  Marching Through the Wilderness

David Byrne is a Scottish-born American musician who was the founding member, principal songwriter, and lead singer and guitarist of the American new wave band Talking Heads, active between 1975 and 1991. Byrne is a multi-instrumentalist and is known for his distinctive voice. Since then, Byrne has released his own solo recordings and worked with various media including film, photography, opera, fiction and non-fiction. He has received Oscar, Grammy, and Golden Globe awards and been inducted into the Rock and Roll Hall of Fame.