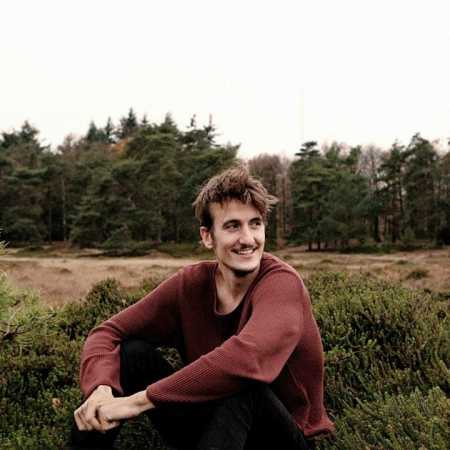 David Benjamin is a singer-songwriter from Amsterdam who is often compared to Jack Johnson and Jason Mraz. He is known for his handmade pop songs that express true emotions and tell stories that many can identify with.

His first two singles Friends and Can’t Get My Head Around Loving You have reached over 10 million Spotify streams. Recently, David Benjamin’s song Crazy was remixed by the world-famous DJs Lost Frequencies. This resulted in a worldwide hit, which counts over 49 million streams on Spotify, and got into the top 10 airplay charts in Germany, Belgium, Netherlands and France. His new EP The Progress, which features his latest single Until The Morning Light, was released in May 2018.