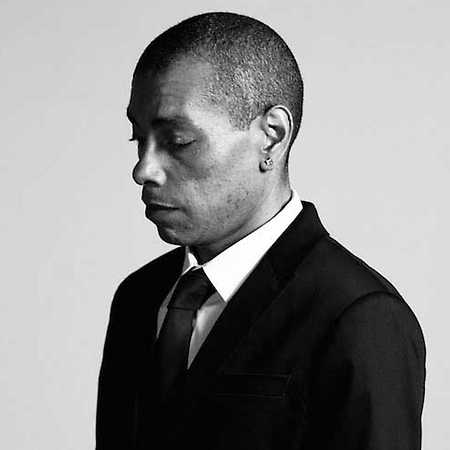 Dave Angel is an English techno musician. Angel was born in Chelsea, London in 1966. He is the son of a London-based jazz musician, and the elder brother of rapper Monie Love. He had an unorthodox musical education; his father influenced him deeply, as did his friends and his environment, including the radio. He listened not only to Miles Davis and Charlie Parker, but also to soul music and funk. Even though he was playing instruments at 14 years old, including percussion, his musical development was not easy or straightforward.