The band Daughter was originally a solo project by singer Elena Tonra, who later invited her guitarist Igor Haefeli and drummer Remi Aguilella to join. The British Web Portal For Folk's Sake described Daughter as "a band with one of the most unique sounds on today's pop scene". They have released two EPs, and since March 2013, their first full-length album If You Leave has been ranked as one of the UK's leading albums. 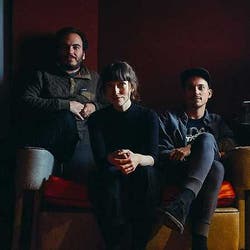 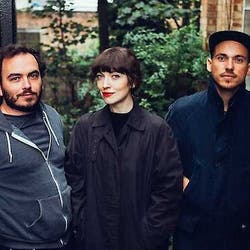 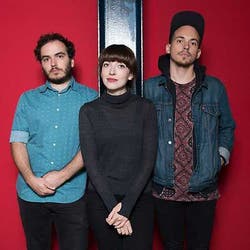 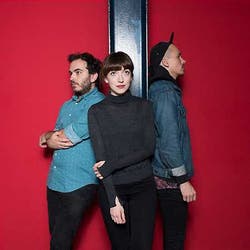 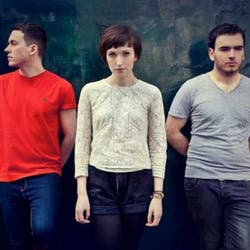 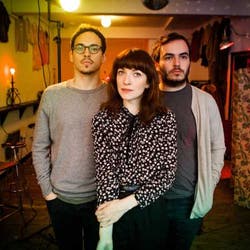 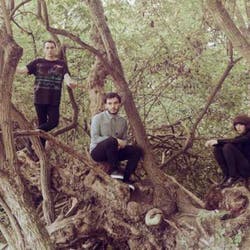 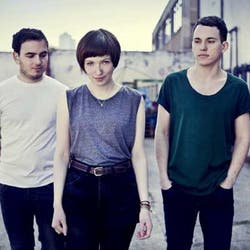 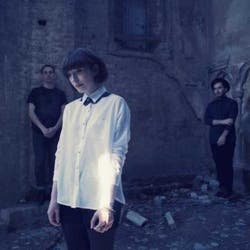